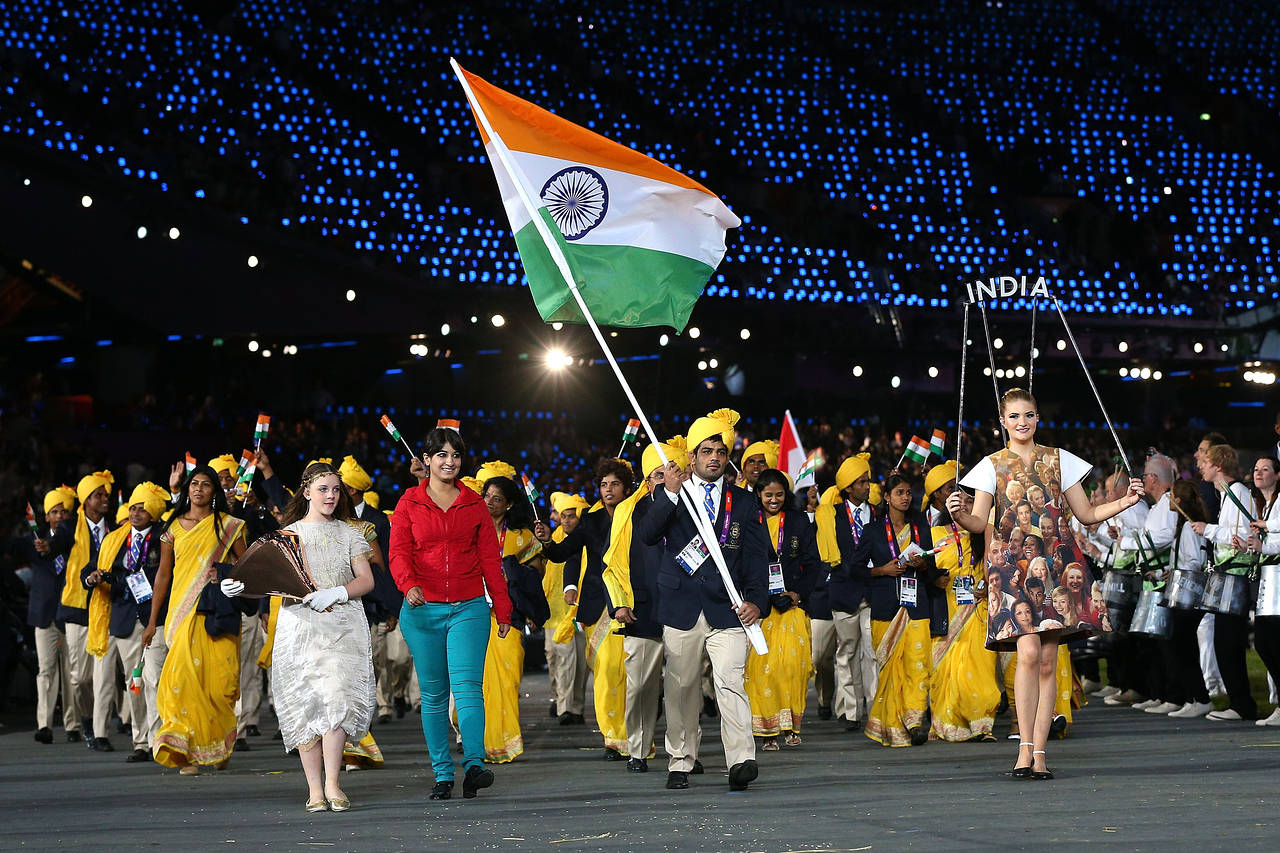 This is the first time India is sending more than 100 athletes to the Olympics. The number stood at 111, according to an ad posted on Twitter from the verified account of the Sports Minister. The majority of the Olympians will participate in hockey, track and field, shooting, archery, badminton and wrestling. Officials expect the team to bag more than 10 medals.

Dipa Karmakar, 22 years old, has qualified to become the first female gymnast from India to take part in the Olympic Games. Ms. Karmakar started practicing gymnastics at age 7 in her home state of Tripura in northeast India. She had to overcome flat fleet to reach the world stage. She has completed a front-handspring double somersault, called “produnova,” which has been attempted by only a few gymnasts in the world in a competition.

When Badminton players Manu Attri and B. Sumeeth Reddy qualified for the Olympics in May, they became India’s first men’s doubles pair to do so. Badminton’s popularity has been rising in India in recent years, partly due to the success of 2012 bronze medalist Saina Nehwal, who is currently ranked fifth in the world.

4. First Male Judoka in a Decade

Avtar Singh, from the northern state of Punjab, has become India’s first male athlete to qualify for Olympic Judo since 2004, according to The Hindu newspaper. “I didn’t expect this,” Mr. Singh told The Hindu. Mr. Singh has participated in six international events since 2015.

Last month, Dutee Chand, from the eastern state of Orissa became the second woman sprinter from India to qualify for the 100-meter dash in the Olympics. The last time an Indian woman competed in this event was the 1980 games in Moscow. It has been a tough journey for Ms. Chand. In 2014, she was barred by the International Association of Athletics Federations from competing as a female athlete because her body produced a level of testosterone that was normally found in males. Ms. Chand challenged the federation’s ban in the Court of Arbitration for Sport, which said she could compete in women’s national and international-level athletics events.