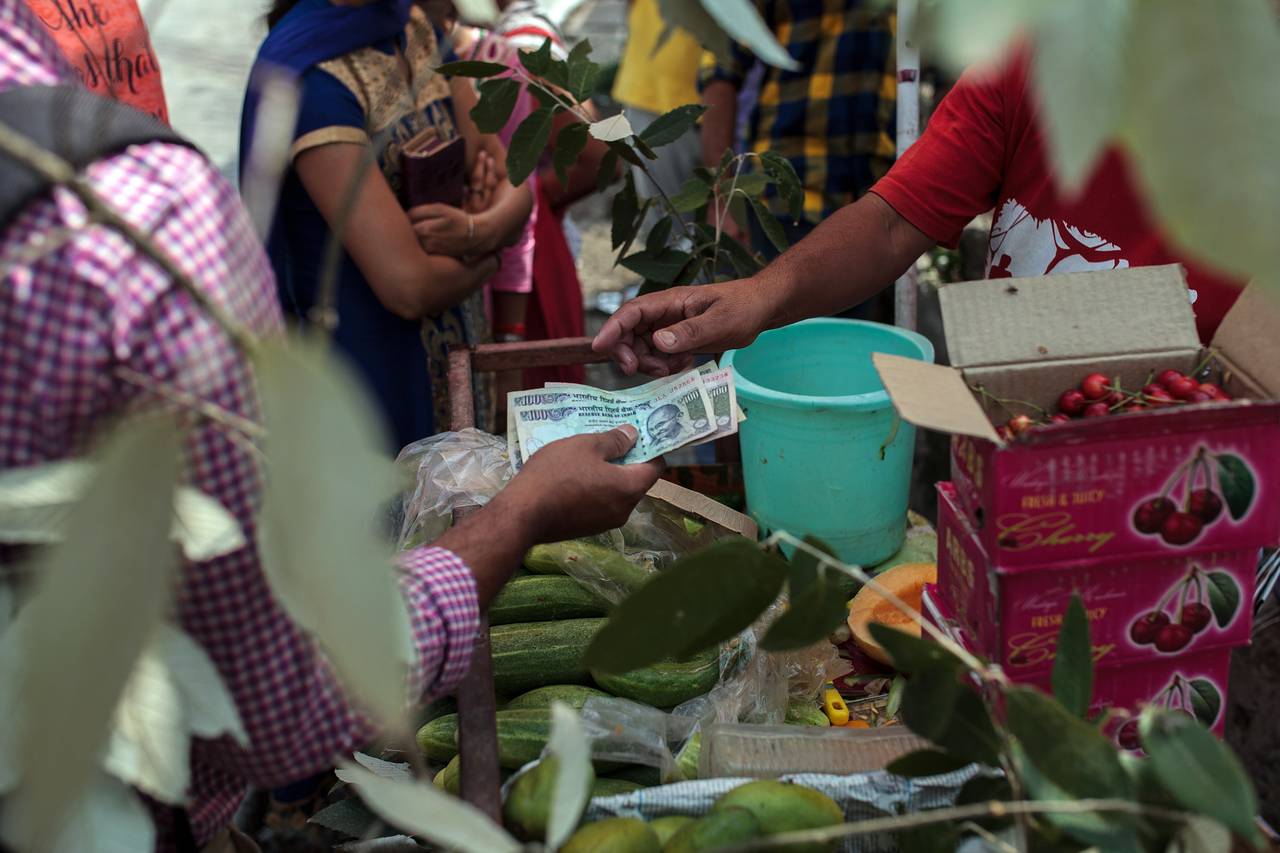 Let’s put this pay rise into context. After the global financial crisis of 2008, India injected a total of about 1.9 trillion rupees ($27 billion) into the economy. The latest pay increase is more than half of that. What’s more, states will now likely emulate the federal government and raise the salaries of their employees. All together, the economy could get more than $50 billion in permanent fiscal stimulus, Religare Capital Markets says. Government employees will likely use the extra money to buy everything from cars to consumer goods to houses. Consumption could rise by 450 billion rupees, or 0.3% of India’s gross domestic product, estimates India Ratings and Research.

Government officials have said economic growth could accelerate to 8% this fiscal year from 7.6% last year. Economists have so far been skeptical, saying indicators point to less impressive activity. However, the pay rises, coupled with a forecast for above-average monsoon rainfall could tip the balance. Both will boost demand in cities and villages and increase factory-production levels, which are currently below capacity. Anjali Verma, an economist at PhillipCapital, says India’s GDP growth could rise by about 35 basis points this year–pushing growth to the magic 8%.

Some spendthrift government employees will save their pay increases in the form of public deposit schemes or bank deposits. Higher savings are good for the economy as they expand the pool of funds available for development projects. India’s pool had been shrinking as high inflation had diminished the appeal of saving. Growth in deposits of Indian banks has fallen to the lowest level in 53 years and the country’s savings rate has slipped. Soumya Kanti Ghosh, an economist at State Bank of India, says that the timing of the raises couldn’t be better, given that a large amount of deposits raised by banks from Indians living overseas are expected to mature in September.

It’s not all good. Inflation could rise because of stronger demand, preventing the Reserve Bank of India from lowering interest rates and hurting the growth of industry and the economy. The RBI has previously estimated that consumer inflation could rise by about 2 percentage points because of the pay hike. It was at a near two-year high of 5.76% in May. However, weak capacity utilization means businesses may not be too confident of raising prices immediately and since the pay increase will be given over two years, its impact would be spread. Further, wholesale prices may see a smaller impact as they are more influenced by global commodity prices, which still are low.

India’s fiscal deficit, or the shortfall in the money it earns over what it spends, could expand because of the increased spending. Although the government has said it made provisions in the budget to meet the spending, economists aren’t entirely convinced. Religare Capital Markets says the budget provision could fall short by about 120 billion rupees. Although that isn’t much, the brokerage says the money the government is hoping to raise by auctioning telecom bandwidth is optimistic, which could put pressure on the deficit. The government aims to narrow the deficit to 3.5% of GDP this year.