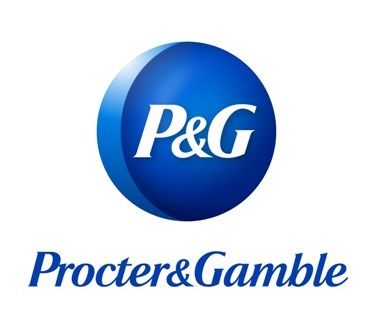 P&G isn’t the same company it once was. Despite this, I think they have become a smarter company. The main source of their growth has been their organic sales. In their Q4 2019 Earnings, P&G’s organic sales growth grew a higher-than-expected 7%. This is a 4% increase from Q4 2018. Along with that, P&G reported Q4 2019 revenue to be $17.1 billion, compared to $16.87 billion by Wall Street analysts. My guess is that P&G realized that it would be better to focus on what they already have rather than focusing on mergers & acquisitions. Because of these strong organic sales, the stock has had stellar returns in the past several quarters, while beating EPS estimates in that same time period. I expect Procter & Gamble to continue to benefit from organic sales in the future.