The 99% Got a Raise Last Year, But Not Enough to Dent Rising Inequality

Here’s the good news After getting short shrift for years after the recession, families in the bottom 99% of earners finally saw some noticeable income growth in 2015. Even adjusted for inflation, average incomes across that huge swath of households grew 4.7% from 2014.

But don’t break out the champagne (or boxed wine) just yet. Everyone else–that is, those in the top 1%–saw their incomes grow nearly twice as fast, by 7.7%.

The new figures come from University of California-Berkeley economist Emmanuel Saez, the man whose analyses (with collaborator Thomas Piketty) went mainstream when Occupy Wall Street took up the chant, “We are the 99%.”

As the job market has tightened, more workers have come off the sidelines and minimum wages have spread, earnings are finally picking up for a larger group of workers. Mr. Saez finds that real incomes for the 99% had retraced, by 2015, about two-thirds of the losses borne between the recession of 2007-2009.

Indeed, families in the top 1% have still reaped the lion’s share of earnings. Since 2009, when the recession ended, the top 1% captured 52% of total real income growth. The researchers defined the 1% as families with incomes above $443,000 in 2015.

And you don’t even have to be in the top 1% to be feeling pretty good right now. The 2015 data, which updates Messrs. Piketty and Saez’s blockbuster 2008 paper “Striking it Richer,” finds that the top 10% had nearly its best year on record, raking in more than half of all of last year’s earnings. The top decile of earners (those who made roughly $125,000 per family or above) pulled in 50.5% of all income, about the same as the historic peak of 50.6% reached in 2012.

The new figures land with a splash during an election season in which presidential candidates are focusing their messages on the disappearance of middle-class jobs and the growing power of corporate elites.

Some critics take issue with their methodology, noting that relying on pre-tax and pre-transfer measures of income ignores the inevitable downward pull on overall incomes from the growing share of the population that has aged out of the workforce. In other words, a rising number of retirees — who rely on Social Security for income — are filing tax returns that may show no income at all.

Scott Winship at the Manhattan Institute  has calculated that people in non-elderly households saw a 14% rise in pre-tax, pre-transfer incomes between 1979 and 2010. By contrast, people in elderly-headed households saw their incomes fall by 18% over the same period.

Other studies have documented the declining number of Americans who now could be considered middle-class, or measured rising inequality in wealth (as opposed to income). Institutions such as the International Monetary Fund and the Organization for Economic Cooperation and Development have sought to connect rising inequality and slowing economic growth. One recent IMF paper found that consumption would have been 3.5% higher between 1998 and 2013, had it not been for growing income polarization.

Why have the highest earners been pulling so far ahead? Economists typically point to a range of factors, such as technological change that automated routine work and rewarded the more educated, the decline of unions, and less redistributive tax policies. Interestingly, Mr. Saez also cites “changing social norms regarding pay inequality,” perhaps a suggestion that Americans simply got more comfortable with it.

But if the current political discourse is any indication, many Americans in the bottom 90% are growing increasingly unhappy with this trend.

“We need to decide as a society whether this increase in income inequality is efficient and acceptable, and, if not, what mix of institutional and tax reforms should be developed to counter it,” Mr. Saez writes. 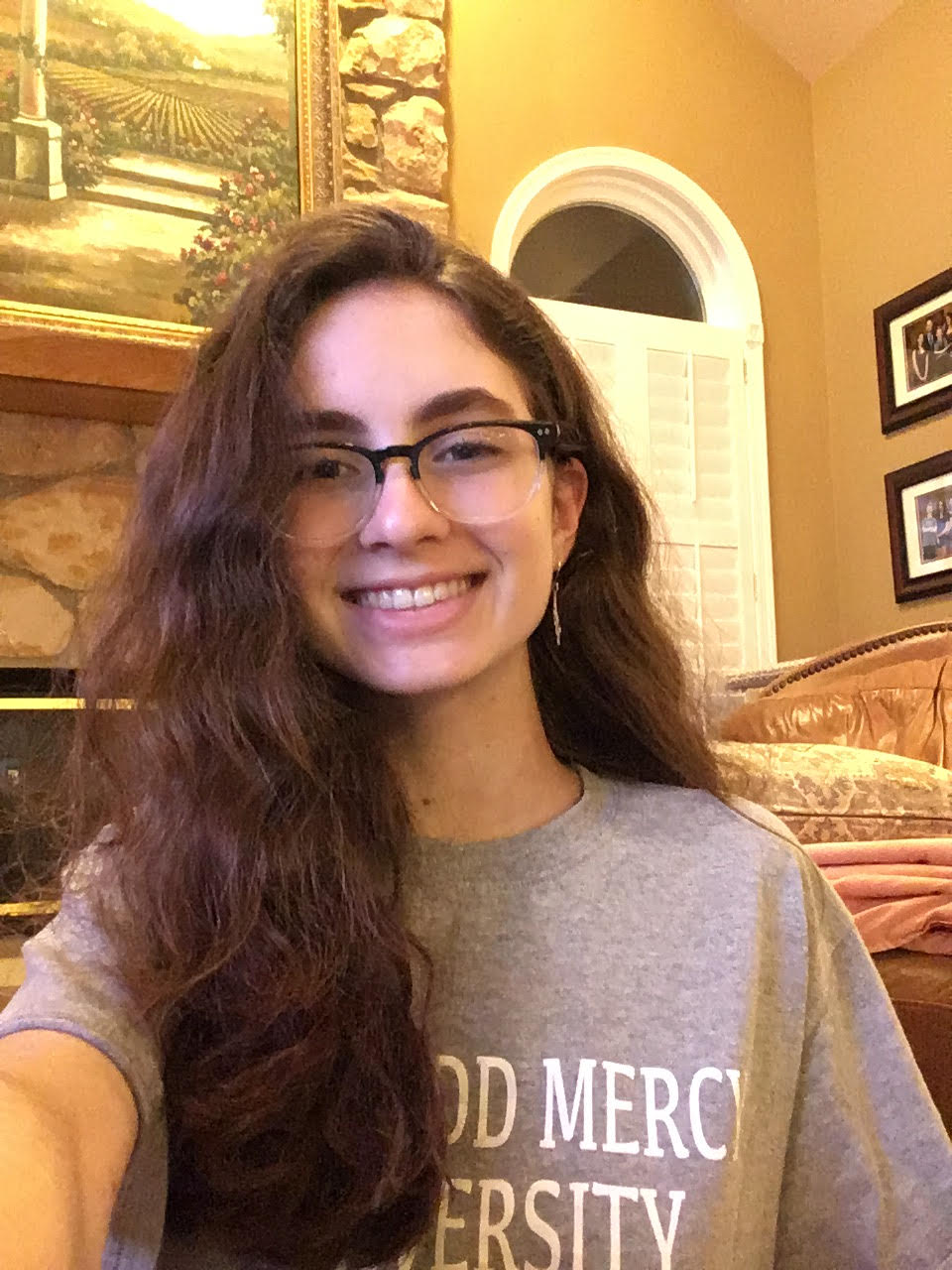 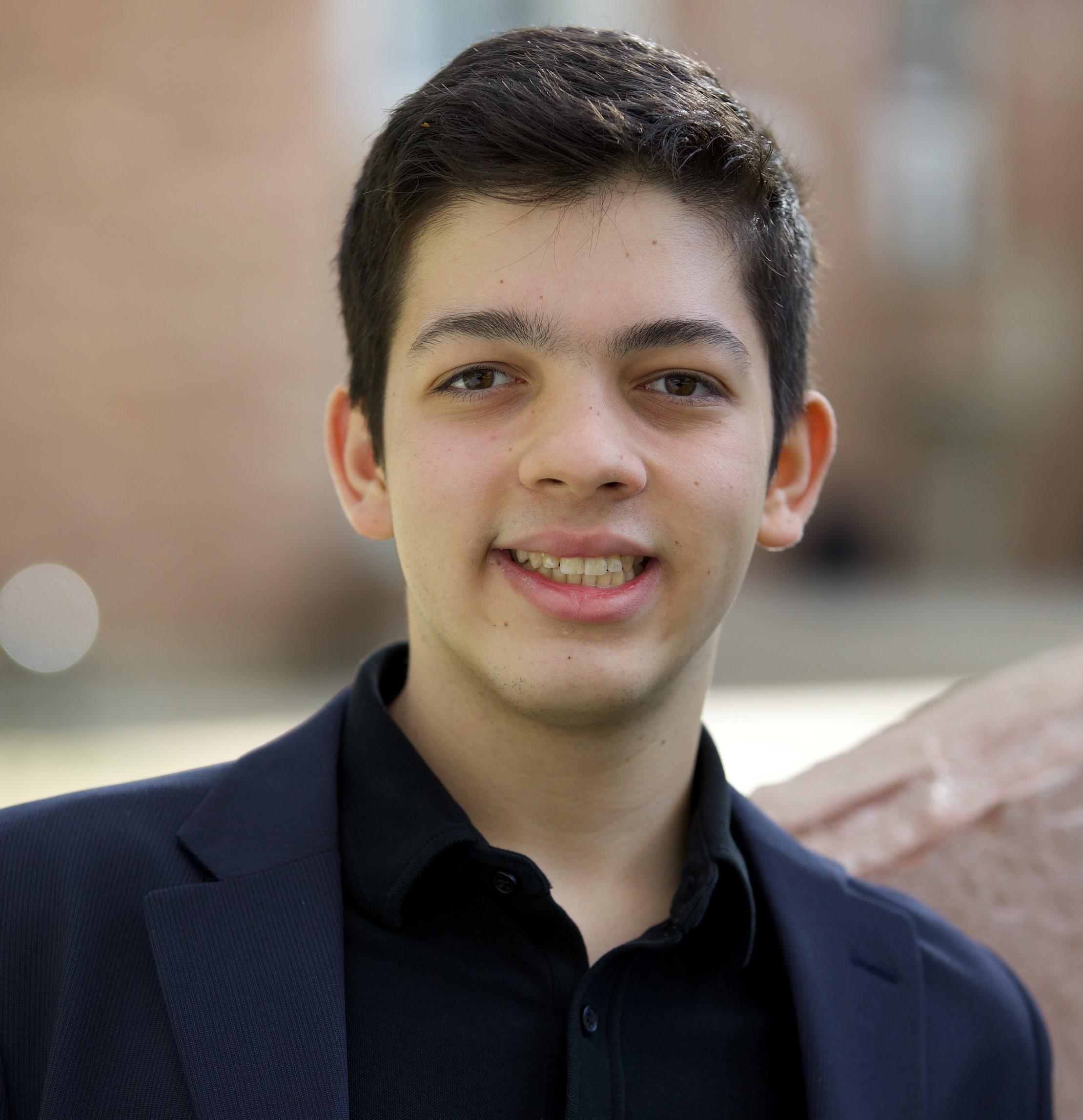 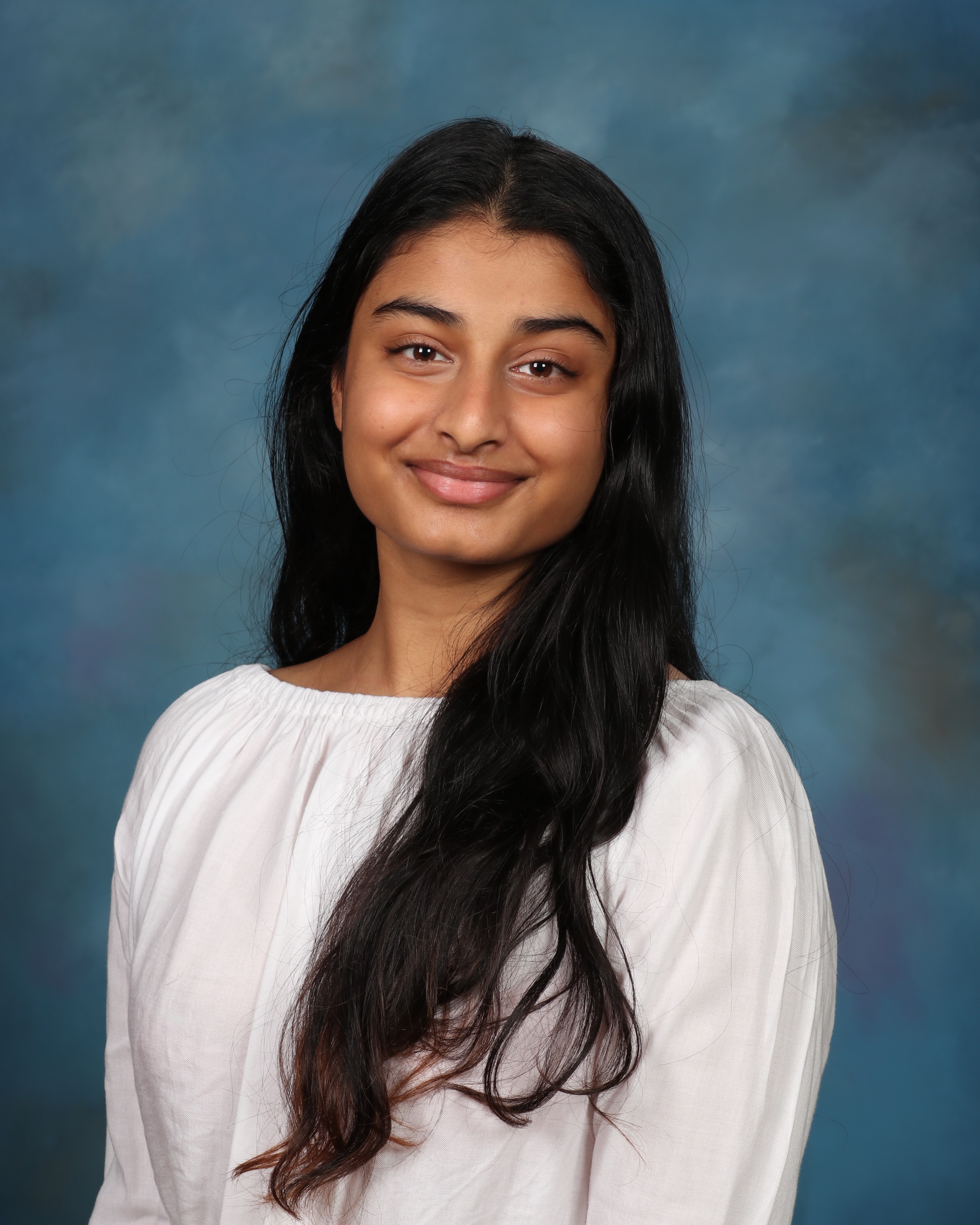 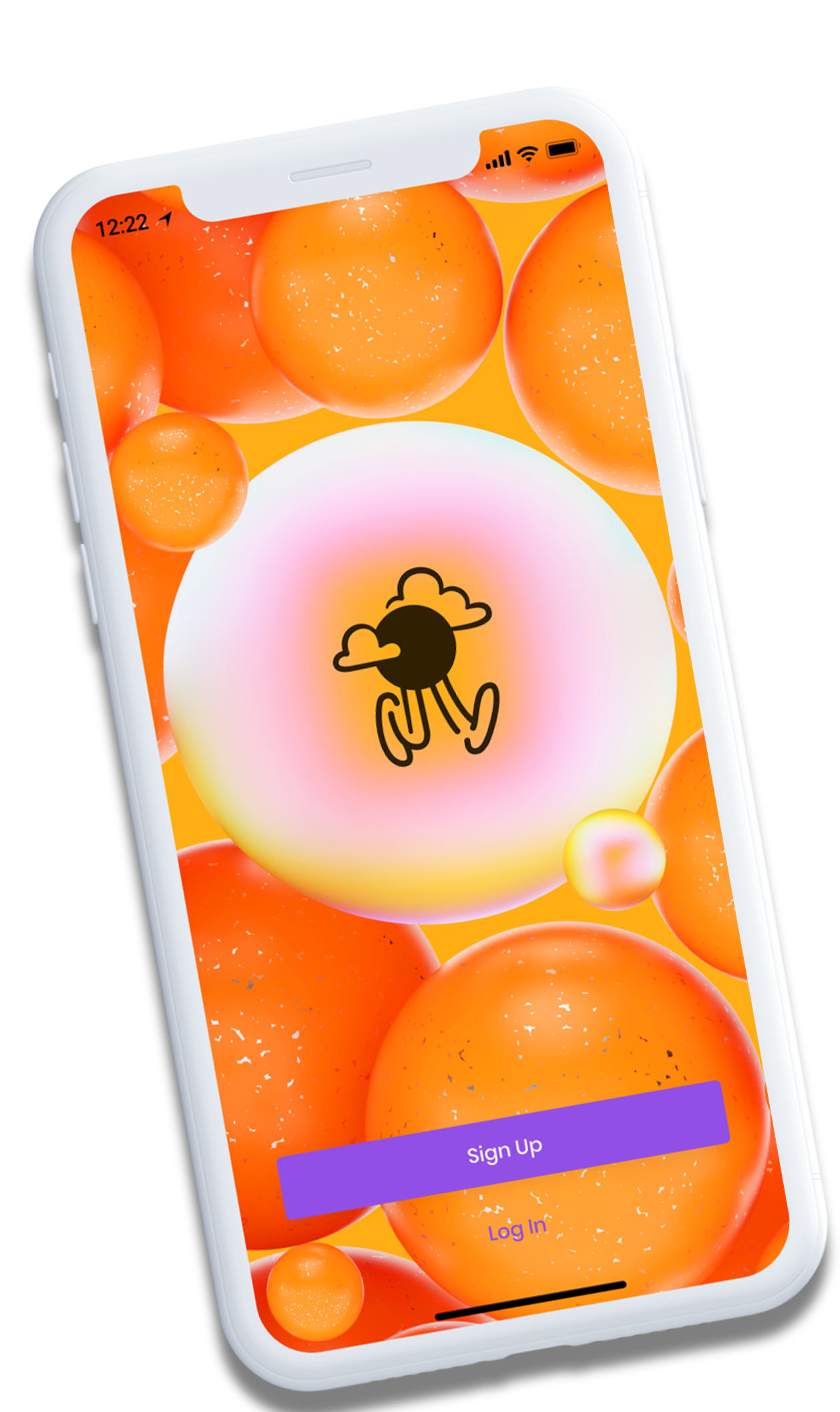 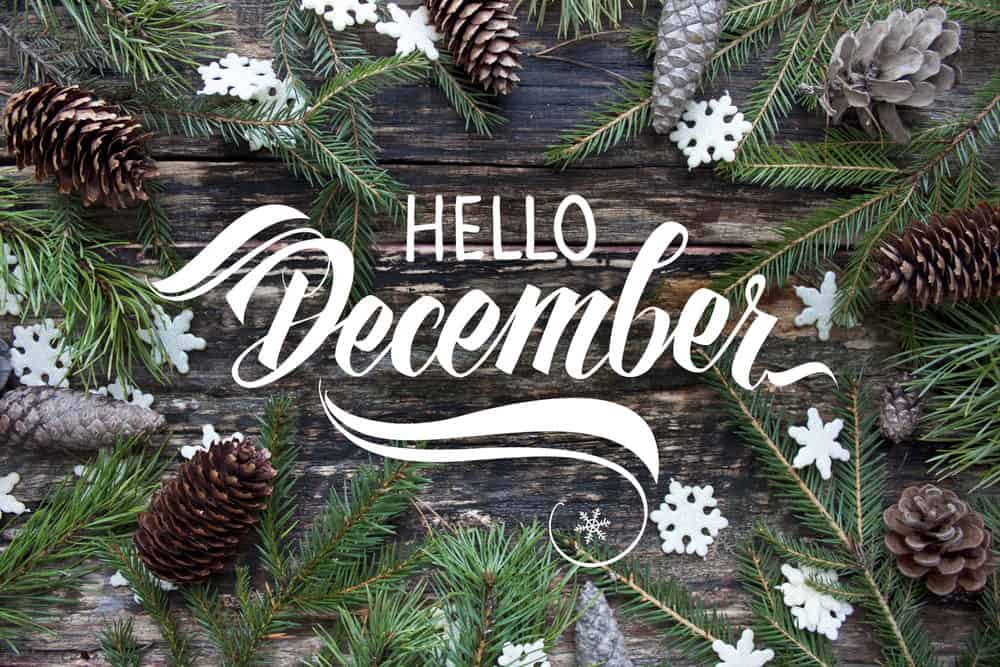