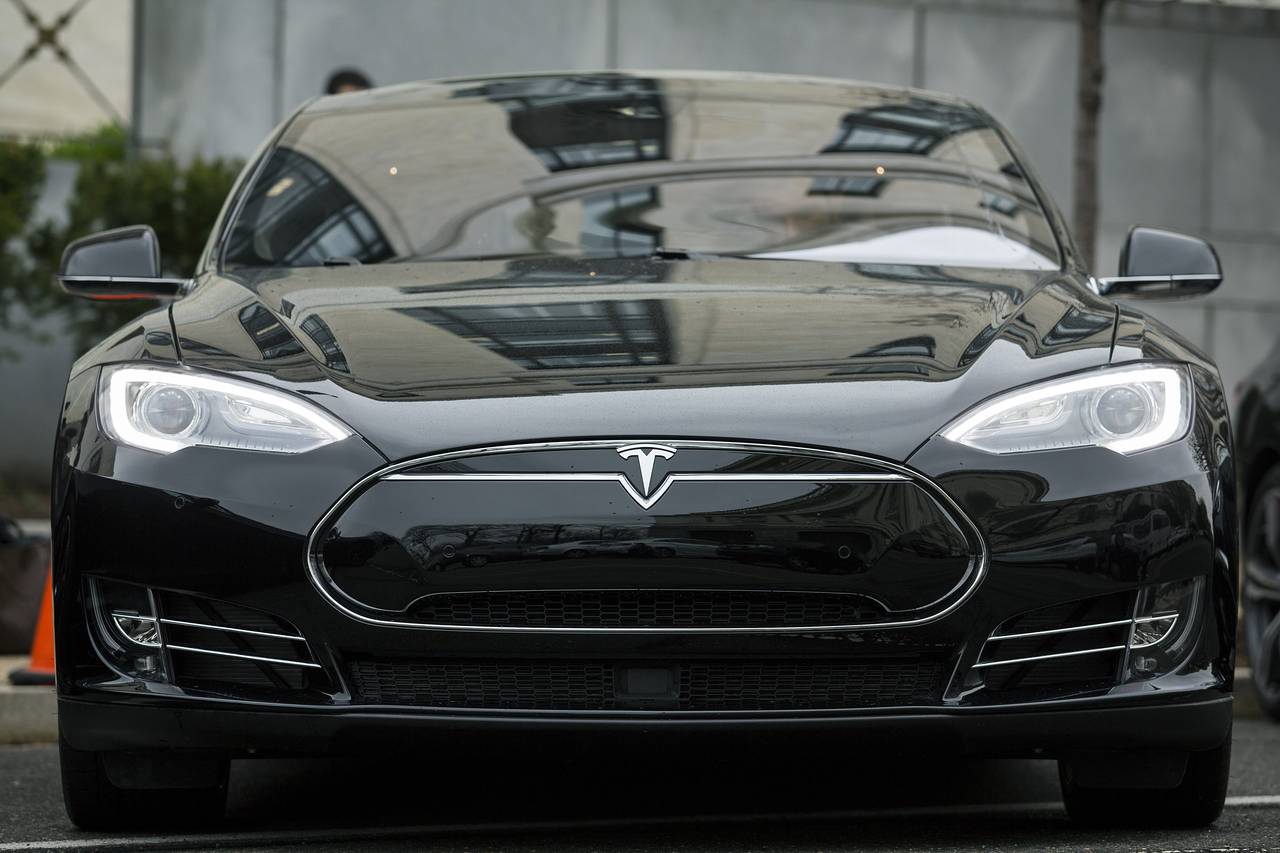 1. Tesla Draws Scrutiny After Autopilot Feature Linked to a Death

U.S. auto-safety regulators are investigating what is believed to be the first fatal crash involving a Tesla Motors Inc. car that was driving itself, an incident that is likely to ratchet up scrutiny of a technology that has been evolving with little oversight. Joshua Brown, a 40-year-old Ohio owner of a Tesla Model S, died when his electric car drove under the trailer of an 18-wheel truck on a highway in Williston, Fla., on May 7. Autonomous vehicles are an uncertain frontier for regulators and insurers who have for more than a century set rules based on the behavior of human motorists.

2. China Convicts Almost Everyone It Accuses; One Man Fought Back

In the face of China’s 99.9% conviction rate, a band of pioneering lawyers is testing a softening attitude in Beijing designed to bolster faith in the rule of law. The case of Chen Man, who spent half his life behind bars and said he was tortured into confessing to a murder he didn’t commit, has led to the formation of the Innocence Project of China, inspired by similar groups in the U.S. and elsewhere.

London’s position as Europe’s premier financial center is under threat after the Brexit vote, and officials in Paris, Frankfurt and Dublin aren’t wasting any time trying to hasten its downturn. Various finance and investment agencies in the three countries are already making overtures to U.K. financial firms, offering advice and incentives to lure them away from the capital. Meanwhile, lobbyists from Britain’s financial hub are scrambling to steady the ship.

Attorney General Loretta Lynch sought to contain the political fallout from her private meeting with former President Bill Clinton by saying she plans to accept the recommendations on whether to file charges in the investigation of Hillary Clinton’s use of private email to do government business. Ms. Lynch said she had already planned to follow the recommendations of the Federal Bureau of Investigation and career prosecutors in resolving the case, but felt it was worth restating that publicly in order to try to reassure the public.

5. Americans Expected to Travel in Record Numbers This Holiday Weekend

A record number of Americans are expected to hit the road this Independence Day weekend, highlighting the cheap gasoline and cautious optimism that are helping support consumer spending. AAA expects 42.9 million people will travel at least 50 miles from home during the five-day span from Thursday through Monday, July 4, the most since the travel group started tracking the figure in 2001. AAA expects gasoline prices this Independence Day weekend to be the lowest since 2005.