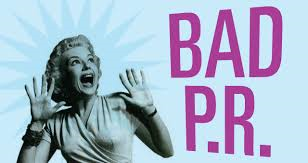 Bad P.R.
Oftentimes, especially in today’s market, prices can fluctuate greatly based off of news that may or may not have any bearing on business operations. More often than not, it is good or bad press that drives price changes on the hourly and daily basis, rather than actual business moves. Wells Fargo and their account scandals, Elon Musk and his personal and Twitter issues, and most recently Nike with their Colin Kaepernick ad campaign have all incurred some bad P.R. in recent months.
These have all caused changes in prices, down with bad press, up with good press. Many people tend to overreact to these bits of news. If you have a long investment horizon, then these changes should not concern you from day to day, because the single greatest driver of price is company performance. Nike has already almost completely recovered from its dip in price. Wells Fargo is still selling at a discount today, almost seven months later. Tesla has always been a risky buy, but if you haven’t sold by now, with no new developments, it should probably be a hold anyway at this point. The only time you should really pay close attention is if the prices dip in a way favorable to buy more of a good stock, or drop in a way that would indicate a good time to sell off.
My advice? Watch the news, but keep your eyes on the big picture. 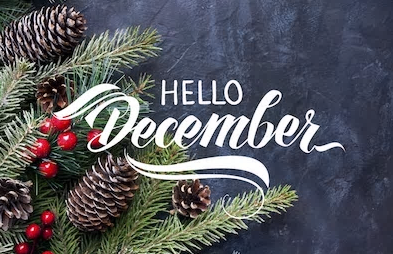 Catch up on all the Young Investors Society happenings with our Monthly Reporter Newsletter. The December issue is now... 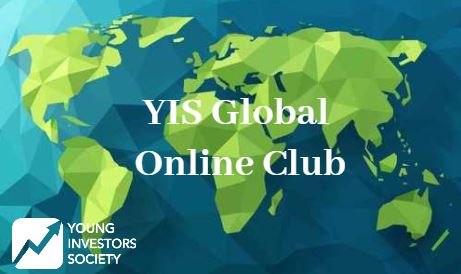 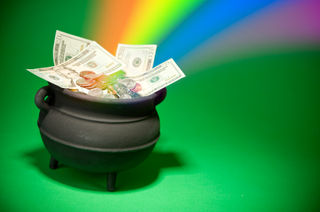 Have you entered the Start Investing NOW scholarship giveaway for March? Enter to win a $100 Stockpile Gift Card!... 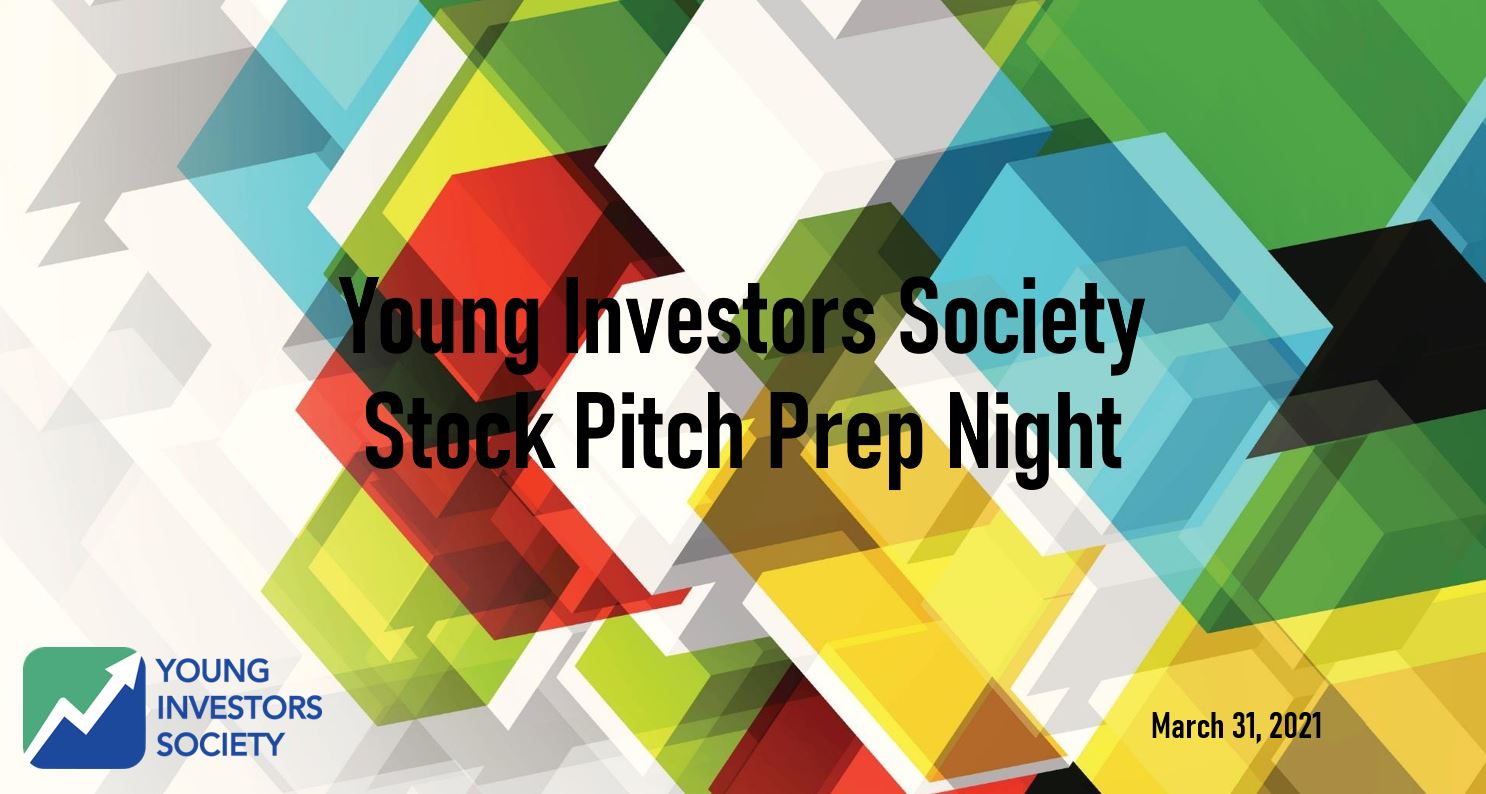 Thank you to everyone for joining us for the 2021 Stock Pitch Prep Night last night! We hope that...