What is the value of a business 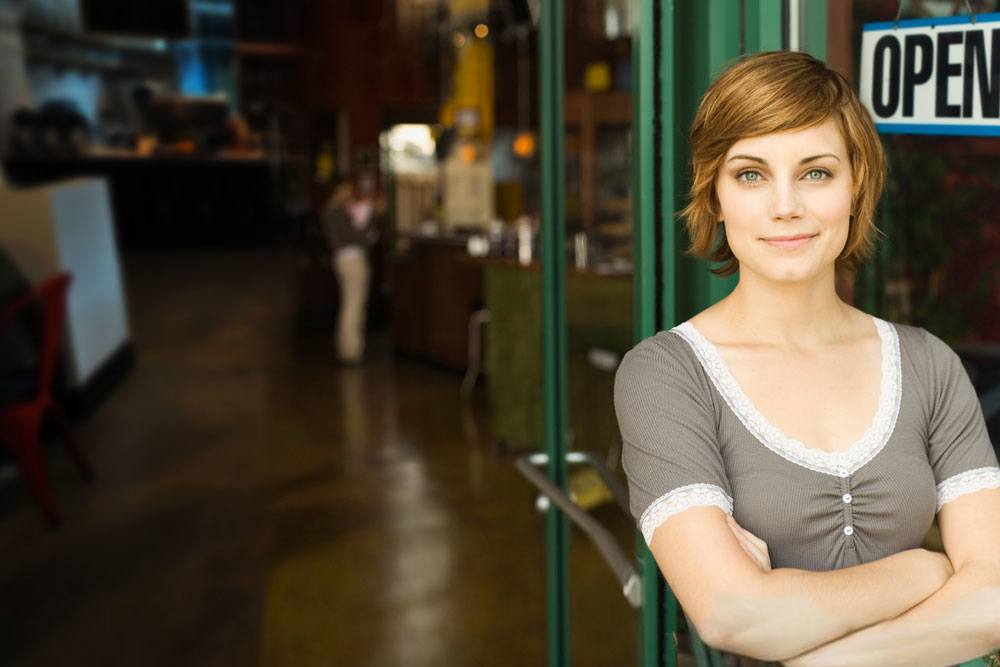 We’ll only invest in a company when the price we pay today is significantly less than the value we will get tomorrow. But how do we know what the value of the company is?

Let’s take Apple. What is the value of the world’s largest business of consumer electronics? Well, the value of any business is the present value of all future cash the company will make minus the cash it needs to invest to make this happen. Let’s assume that today, Apple sells 200 million (mn) products per year at an average price of $1,000 each. So they make $200 billion dollars a year in sales. But to make those 200mn products, they spend $700/product to design and make them and $100 to buy the equipment. Then they’re taking home $200 per device, or 40 billion (bn) dollars. Would you pay $40 to receive $40 this year? No, not unless you think Apple is going to keep making money next year. Ok, let’s assume Apple sells 5% more products every year at the same price of $1,000.(Interactive graph showing revenue, profits and value under profits line is shaded). Next year they make $44bn, the following year they make $48.4bn and so on. The value of Apple then becomes everything under the line. Let’s assume Apple can keep this trend for the next 40 years. The total amount of profits going forward, at today’s value is about…$675 billion dollars. Not bad, eh? Divide that by the number of shares outstanding, and we have the value of the shares at about $111 dollars per share.

Now let’s tweak the numbers. Let’s say instead of growing 5% per year, Apple only manages to sell the same amount of devices every year going forward. The graph becomes flat and the total value of Apple is nearly cut in half to $391mn, or $64/share. At the current share price that means you’re going to lose half your money.

Now, let’s assume that Apple manages to have very strong growth of 15% per year for a few years, but in year four the company has competitive pressure and profits get cut in half. Then they get cut in half again and profits remain at this level going forward. The value of Apple plummets to $220bn or $36/share. Ouch!

So the value of what a company really rests on just two questions, 1) how much will profits grow and 2) how long are these profits sustainable? Those are the two things that determine how much value comes back to you in the long run as an owner of the business. “How long will this last?” is probably the most important question you can ask yourself in trying to figure out what something is worth. 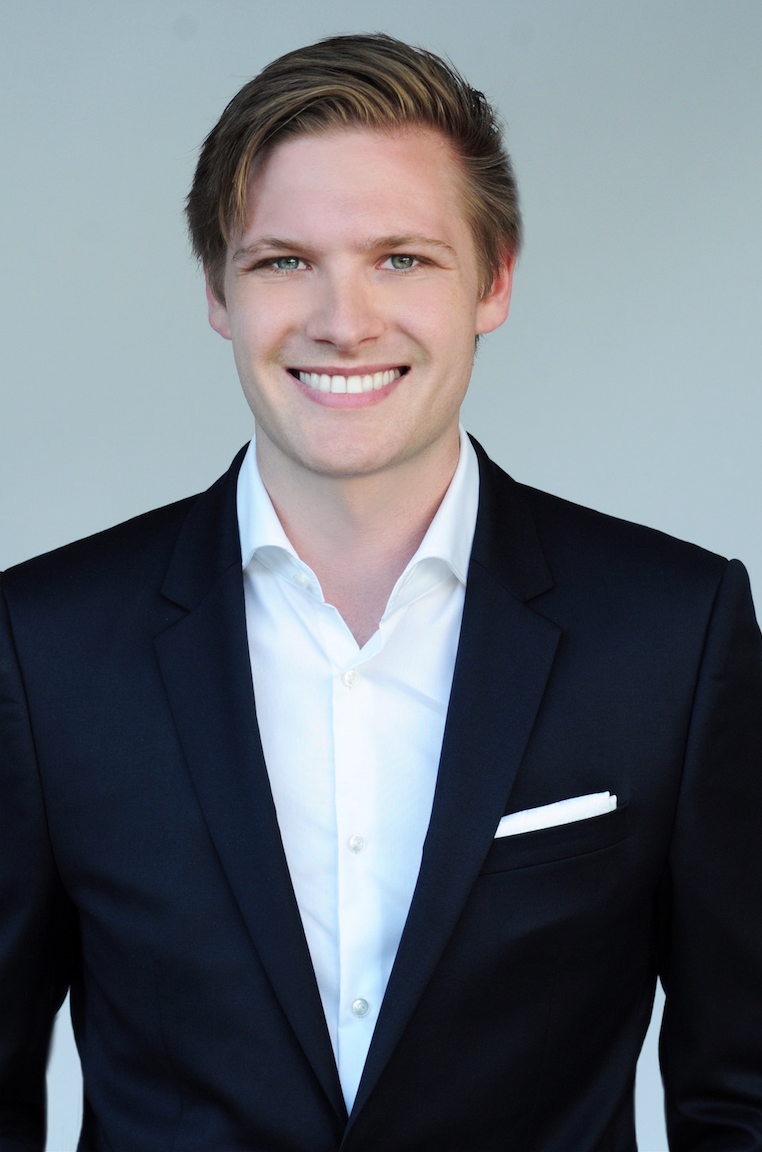 Welcome to our newest West Coast Advisory Board Member!

Young Investors Society is proud to announce our newest West Coast Advisory Board Member, Max Pashman. Max is a... 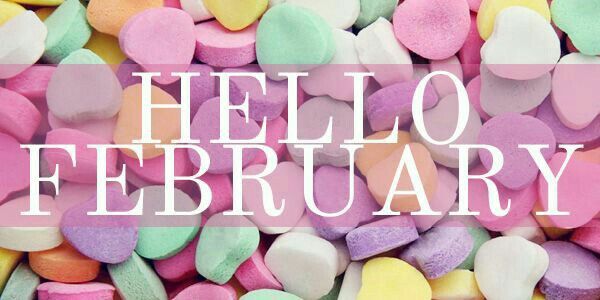 Catch up on all the great things happening at Young Investors Society! Our February newsletter is now available! https://mailchi.mp/yis.org/february-2021-newsletter 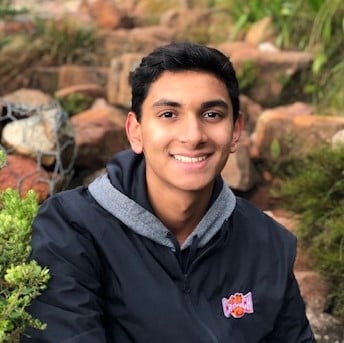