Is Nintendo a BUY after the success of Pokemon Go? 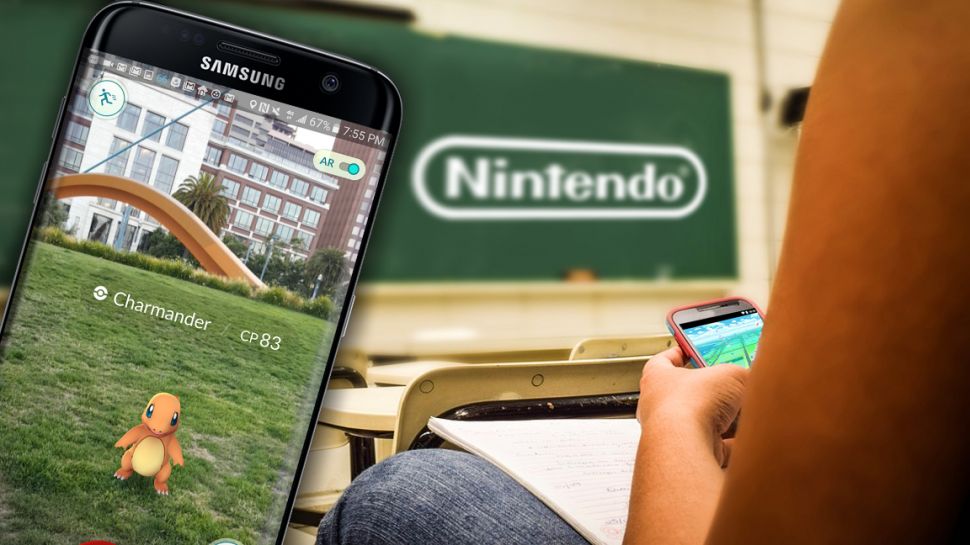 By Katia Arami, Co-President of YIS Junior Advisory Board

For years, Nintendo stock has struggled in the field of video game consoles and has consistently been outperformed by Sony’s PlayStation and Microsoft’s Xbox. But on July 6th, The Pokemon Company released Pokemon Go, a location-based augmented reality game, in US and Australian app stores, and within weeks, Pokemon Go was number one on popular app charts. Since the release of Pokemon Go, it has caused the highest turnover on the Tokyo stock exchange this century and the rapid rise of Nintendo’s stock (NTDOY) by 50%. With all that said, what are the current implications of this phenomenon for investors?

Investors have been quick to act since the explosion of Pokemon Go among smartphone users. As mentioned above, it caused the highest turnover on the Tokyo Stock Exchange this century with a trading volume of 476 billion yen. Interestingly enough, the profits from this popular game are concentrated largely outside of Nintendo; Nintendo only owns about 32% of The Pokemon Company and earns a fraction of the profits from Pokemon Go. These profits come from in-app purchase of Pokecoins, a currency that helps players catch and hatch Pokemon, and the daily profits range between 300 and 400 million yen. However, David Gibson of Macquerie Research reports, “It is unclear exactly what their [Nintendo’s] economic interest is in the game, but we presume that out of every 100 units earned at the app store, 30 would go to Apple, 30 to Niantic, 30 to Pokemon, and 10 to Nintendo.” Was the 50% rise in NTDOY’s price unwarranted? Well let’s take a look at the financials.

Knowing the approximate portion of the profits Nintendo receives we can now take a look at Nintendo’s current finances and evaluate the overall value of the company. Nintendo has an estimated operating profit of $450 million this year, and yet their market capitalization is approaching $28 billion currently; this means, given they reach the estimated operating profit, that Nintendo will have a price-to-operating profit ratio of 62. Compare this to that of the S&P 500 at 24 and Nintendo seems relatively overvalued. Following this valuation, we may decide Nintendo is not a smart investment, but there is still value in the phenomenon of Pokemon Go and that value lies in companies that are creating practical uses for the same technology used in this popular game; this technology is augmented reality. 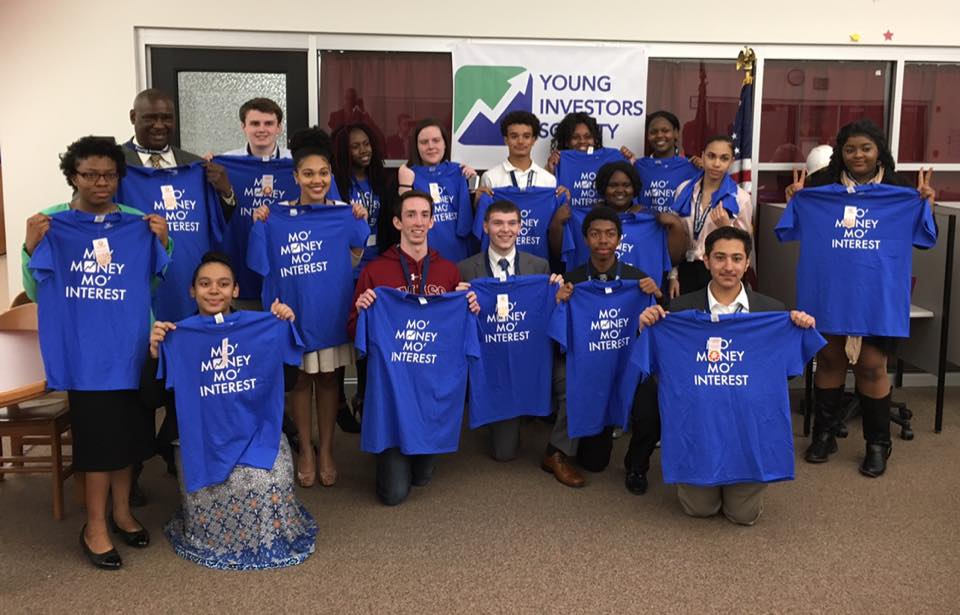 What an amazing week we had last week!  It was a thrill to watch teams across the country in... 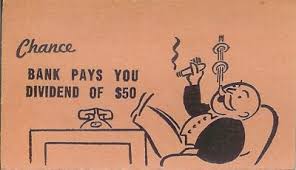 Dividends are more important than most people realize By: Board Member, Claudio Brocado As young investors, YIS club members... 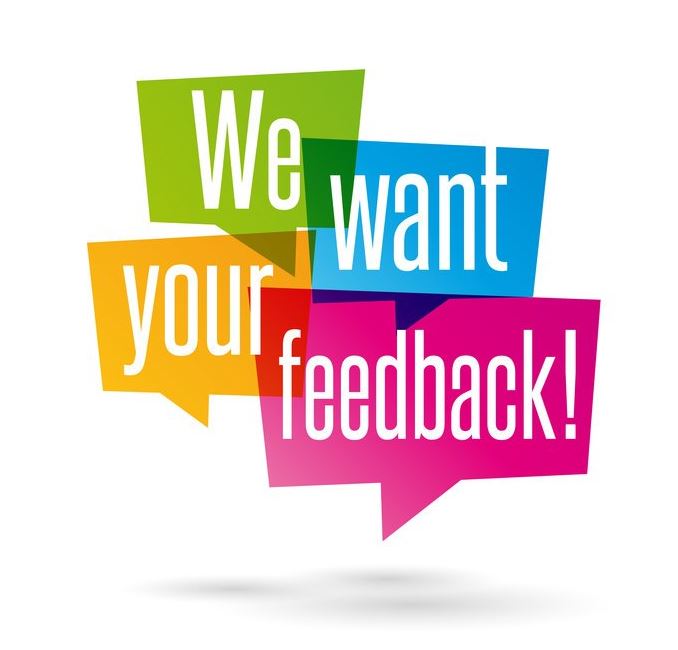