What if You Only Invested at Market Peaks? by Ben Carlson

What follows is Bob’s tale of terrible timing of his stock purchases.

Bob’s problem as an investor was that he only had the courage to put his money to work in the market after a huge run-up.

The market dropped nearly 50% in 1973-74 so Bob basically put his money in at the peak of the market right before a crash.

Yet he did have one saving grace. Once he was in the market, he never sold his fund shares. He held on for dear life because he was too nervous about being wrong on both his sell decisions too.

Remember this decision because it’s a big one.

Bob didn’t feel comfortable about investing again until August of 1987 after another huge bull market.  After 15 years of saving he had $46,000 to put to work. Again he put it in an S&P 500 index fund and again he invested at a market peak just before a crash.

This time the market lost more than 30% in short order right after Bob bought his index shares.

Timing wasn’t on Bob’s side so he continued to keep his money invested as he did before.

After the 1987 crash, Bob didn’t feel right about putting his future savings back into stocks until the tech bubble really ramped up at the end of 1999. He had another $68,000 of savings to put to work. This time his purchase at the end of December in 1999 was just before a 50%+ downturn that lasted until 2002.

This buy decision left Bob with some more scars but he decided to make one more big purchase with his savings before he retired.

The final investment was made in October of 2007 when he invested $64,000 which he had been saving since 2000. He rounded out his string of horrific market timing calls by buying right before another 50%+ crash from the credit blow-up.

After the financial crisis, he decided to continue to save his money in the bank (another $40,000) but kept his stock investments in the market until he retired at the end of 2013.

To recap, Bob was a terrible market timer with his only stock market purchases being made at the market peaks just before extreme losses.

Here are the purchase dates, the crashes that followed and the amount invested at each date:

So how did he do?

Even though he only bought at the very top of the market, Bob still ended up a millionaire with $1.1 million.

First of all Bob was a diligent saver and planned out his savings in advance. He never wavered on his savings goals and increased the amount he saved over time.

Second, he allowed his investments to compound through the decades by never selling out of the market over his 40+ years of investing.  He gave himself a really long runway.

He did have to endure a huge psychological toll from seeing large losses and sticking with his long-term mindset, but I like to think Bob didn’t pay much attention to his portfolio statements over the years.  He just continued to save and kept his head down.

And finally, he had a very simple and low-cost investment plan — one index fund with minimal costs.

Obviously, this story was for illustrative purposes and I wouldn’t recommend a portfolio consisting of 100% in stocks of a single market in the S&P 500 unless you have an extremely high risk tolerance. Even then a more balanced portfolio in different global markets with a sound rebalancing policy makes much more sense.

And if he would have simply dollar cost averaged into the market on an annual basis with his savings he would have ended up with much more money in the end (over $2.3 million).

But then he wouldn’t be Bob, The World’s Worst Market Timer.

***Assumptions and disclaimers: This is fictional and is in no way how you should invest your money. It takes nerves of steel to hold 100% of your portfolio in stocks for decades on end. This is purely an exercise in the power of long-term thinking and compounding. I used the S&P 500 less a 0.20% expense ratio from the 1972 until 1977 when the Vanguard 500 Fund had its first full year. I used the Vanguard 500 Fund from 1977 on so these were actual results from a real fund, not purely hypothetical. 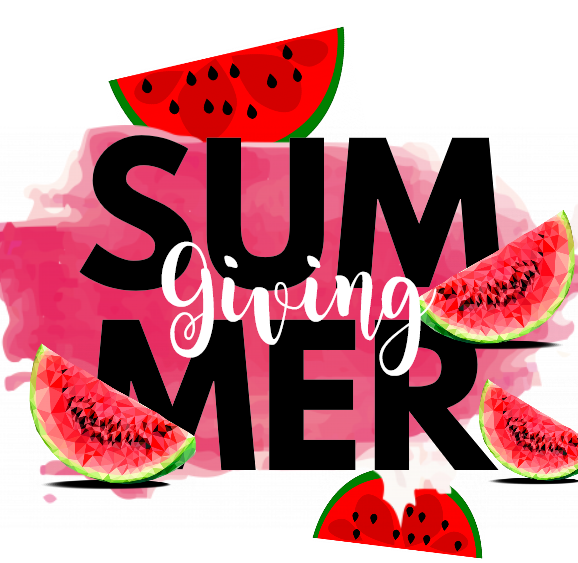 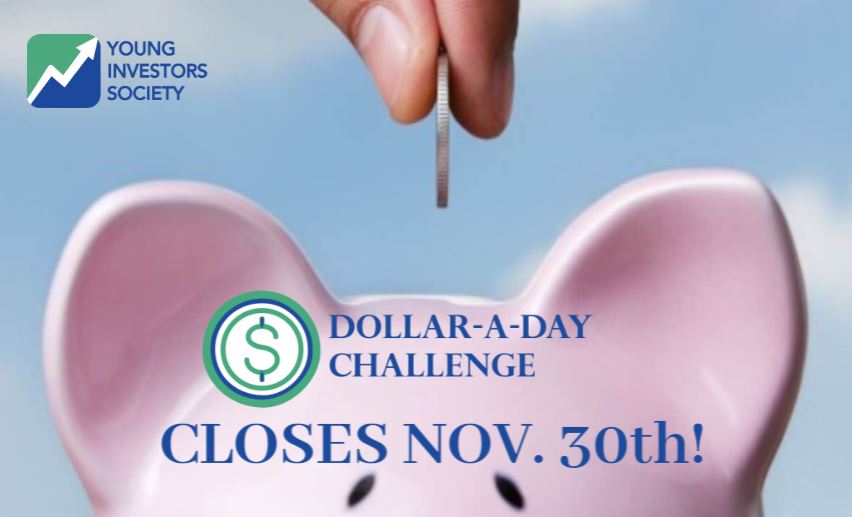 Don’t miss out on the chance to win the Dollar-A-Day Challenge Fall Scholarship of up to $365.00! Submit a... 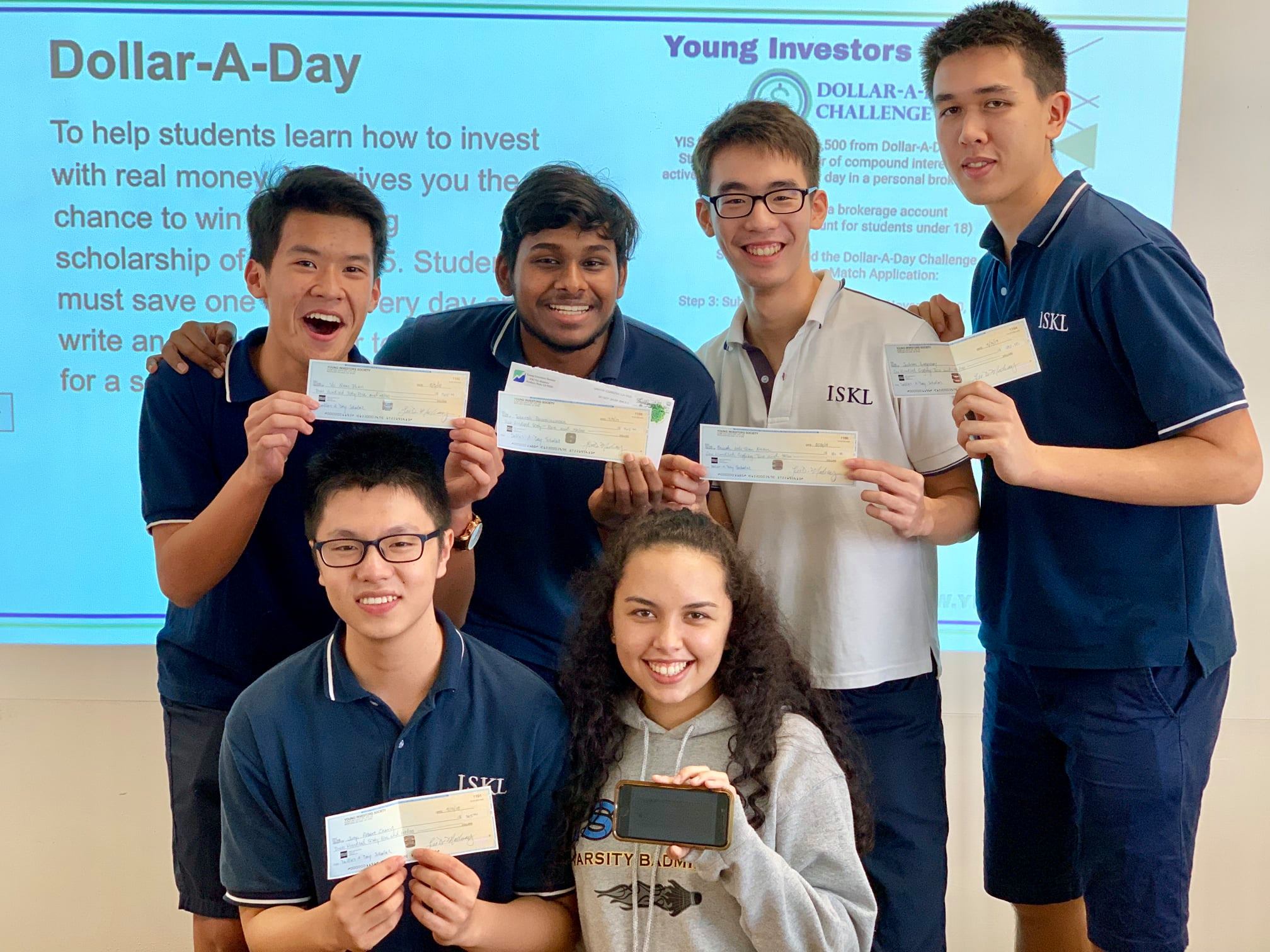 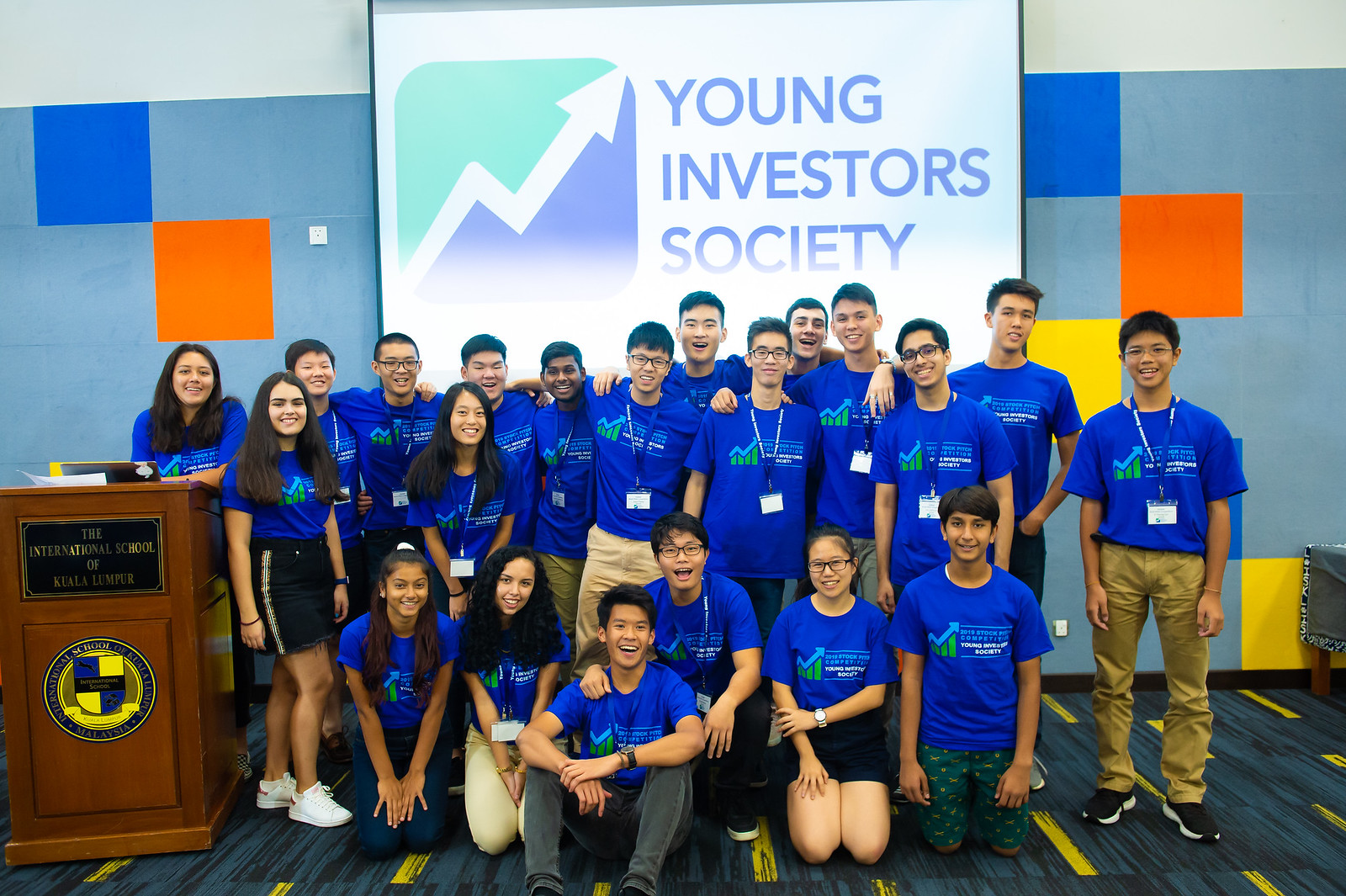 We have had an amazing month of State/Regional Stock Pitch Competitions. It was a thrill to watch teams from...