Public Relations Disaster or Investment Opportunity?
Choosing a stock to purchase is not necessarily the most challenging task. One traditionally analyzes the accounting and financial data of a company and then projects this data out into the future, choosing to buy stocks that they believe will remain fiscally sound or improve in this area over their desired time horizon for investing. While choosing a stock is not necessarily the most challenging task, choosing when to purchase is much trickier. Most experts and teachers will tell you that when in doubt, buy the stock as soon as possible, as historically, the price of a stock tends to increase year over year, and that the sooner you get in the more likely you are to get in before these prices increases occur. This statement is one of the fundamentals of investing, especially for young investors looking for long-term growth, but there are other unique opportunities to invest, including after major public relations fiascos.
Many major corporations have thousands of employees and these employees have tens of thousands of interactions with members of the public each day. Sometimes, not all of these interactions with the public go according to plan. For example, in April 2017, United Airlines employees caused quite the stir when they forcibly removed a passenger from a commercial flight because the flight was overbooked. As one would expect, a story this bizarre received an abundance of media coverage, making United Airlines look horrible in the process. Investors took notice of this suspect business practice carried out by United and decided that they did not want the stock for this company in their portfolios. The sell-off that followed resulted in the stock price for United falling 6.3% and the company’s value as determined by market cap dropping 1.4 billion dollars. The markets’ reaction to this incident had nothing to do with how financially sound United Airlines was, and if smart investing is based on this notion, as all teachers and financial advisors would tell you, then immediately after the 6.3% drop off would be an ideal time to invest. Essentially, you are getting the same stock that you could have conceivably purchased days before the incident at a rather significant discount, which creates an opportunity for larger than normal returns. In the case of United, the stock reached its previous level just one week after the sell-off, meaning a savvy investor could have picked up a 6.3% return on investment in just one week.
So next time you are watching the news, and you see a company take a minor misstep, consider whether this incident will have a long-term impact on the financial success of the company or if everyone will just forget about this incident in a couple weeks. If you believe the latter, now may be the time to invest!
Written By:
Brandon S.
Pennsbury High School, Pennsylvania 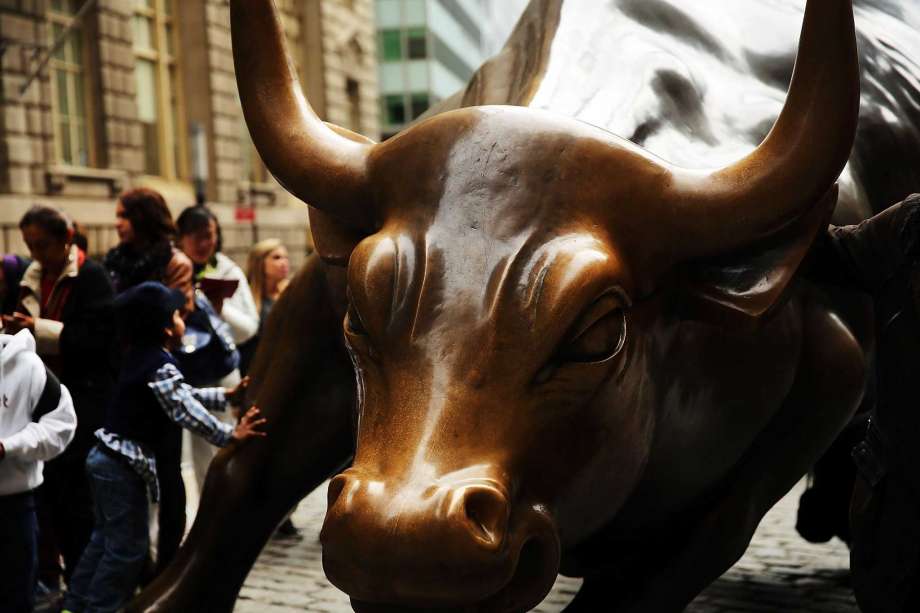 Texas doesn’t teach kids about financial literacy. It should. [Opinion] 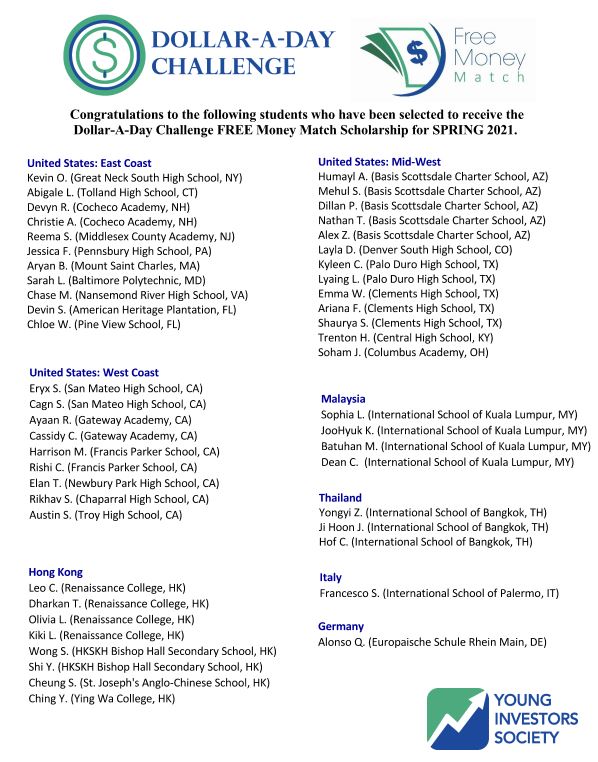 Congratulations to the students selected to receive the Dollar-A-Day FREE Money Match Scholarship for Spring 2021! These students will... 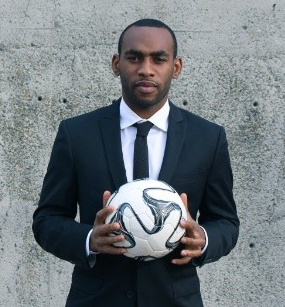 Don’t miss our Investing in What you Use & Know with professional soccer player, Amobi Okugo

Thank you to everyone who attended our YIS Global Online Club meeting this week! We will be meeting every... 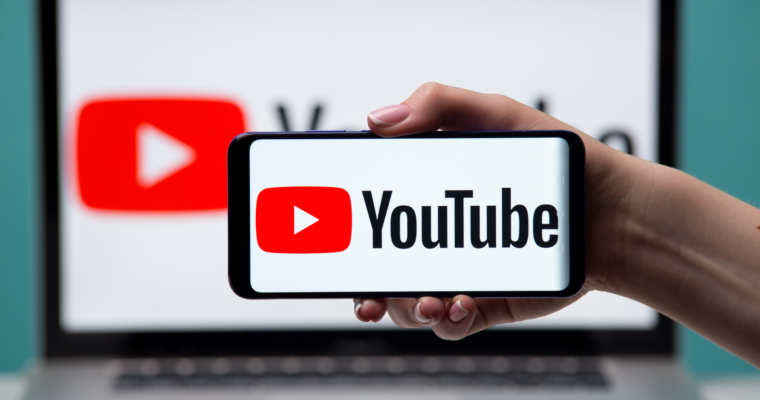