Is Snapchat a Good Investment? 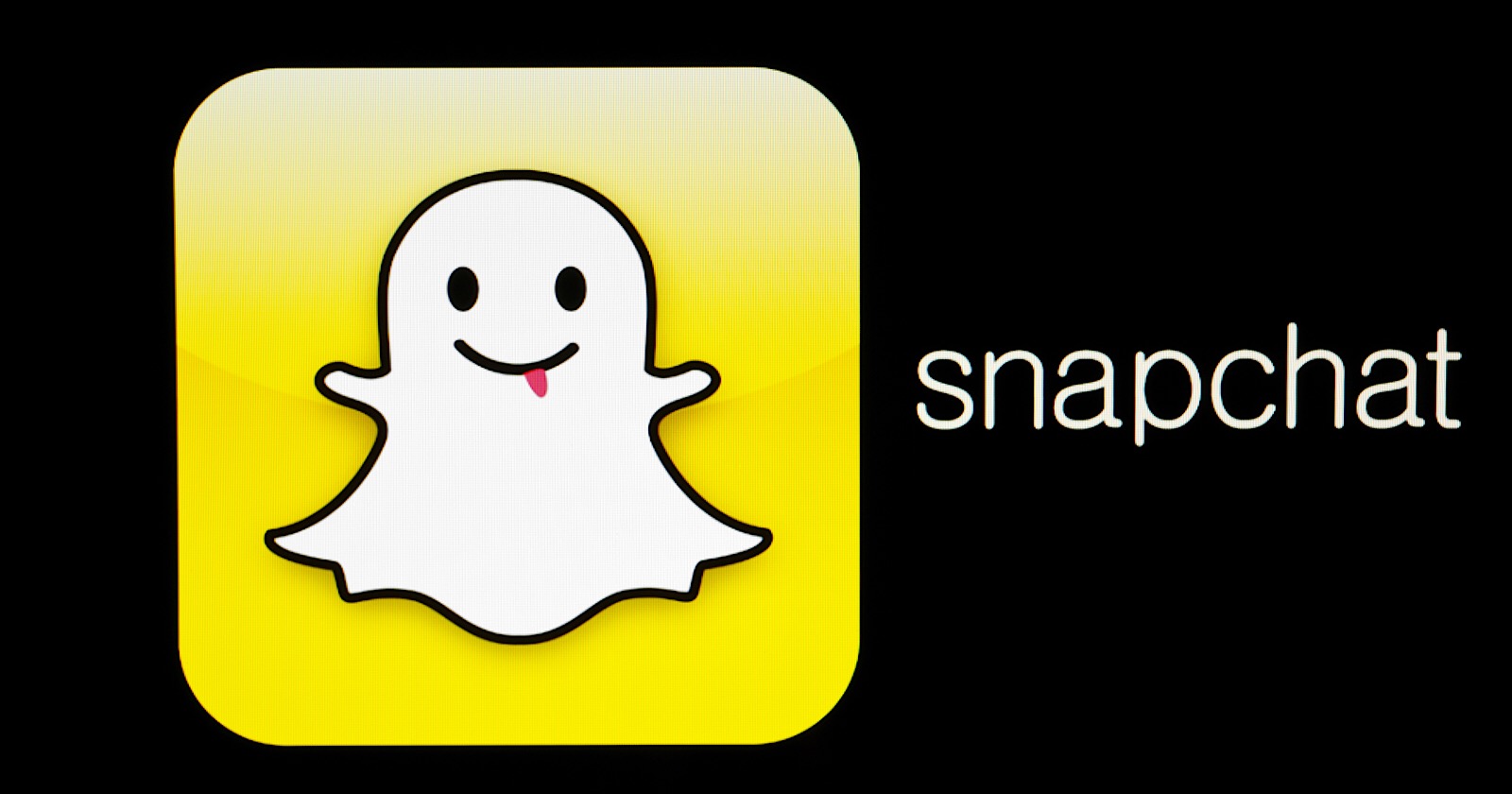 Is Snapchat a good investment right now, Yes! Snapchat has continued to increase earnings and daily user growth throughout the past four quarters.
Snapchat is a social media platform that allows users to share videos, photos, send text messages, and play games live all from within the app. It also has features that allow users to control who sees the content they put out on the app which allows them to develop a trust with the company because the user is in control. Snapchat also just recently launched their new feature called Spotlight that is similar to the popular social media site TikTok. Through Spotlight it allows those that put out content a chance to engage with a larger audience and also make some money from their content.
Snapchat is a good investment right now because it has a very large and diverse user base. According to Snapchats quarter four earnings report, they now have 265 million users which gives them a 22% increase in users year after year. These users were also estimated to open the app an average of 30 times a day showing that their user base is very active. Snapchat also has a variety of features that targets different age groups. The live games that users can play with one another targets younger age groups that can play with their friends. The Discover feature on snapchat also allows users to connect to shows hosted by celebrities and other creators they enjoy. This Discover feature creates a motive for the older and even younger users on Snapchat to keep snapping.
Snapchat is also not going anywhere anytime soon. Snapchat has been a vital tool among teens to stay connected to their friends. Snapchat is even used by many college students to join group chats that allow them to connect to other students in order to find potential roommates. Snapchat has created a communication platform that makes it easier for teens to connect to other teens. The story feature, which provides a way for users to share content with all their friends, creates a mode to update each other on what is happening in their lives. Snapchat also has a memories feature within the app that stores the photos and videos that users have saved. Memories will remind users each time a year has passed on an image which creates a sense of nostalgia. Teens have said that this feature is one of the most important to them. Being able to go back and relive the memories they’ve saved has created a deeper connection to the app itself. It also gives users a motive to keep the app so that they do not lose their memories.
Snap has found ways to get users on competing social media platforms to bring the content over to Snapchat. They made a Snapkit integration with Twitter that gives users the ability to share what’s happening on Twitter right to Snapchat. Through this program it directs those that use Snapchat back to the app to share more content with their friends. This is also the case on TikTok as well. Each video on Tiktok gives an option to share the video on Snapchat. Users are able to send videos to people they know without even having their phone numbers.
Snapchat has proved their financial gains as well by decreasing their net loss by 128 million dollars. Since they continue to grow their user base it has allowed them to catch the attention of more advertisers. Advertisers recognized that the best way to reach large audiences is through social media platforms. This realization became a huge gain to Snapchat. They were able to expand their advertiser relations and place more ads within the app to reach their users. The increase in advertisers was a contributor to Snap being able to beat their earnings for the past two consecutive quarters. Snapchat increased their overall revenue by 62% since the fourth quarter of 2019. These gains are huge for the social media platform since these gains will allow them to have more power when it comes reinvesting back into the company to advancing and diversifying their platform.
Snapchat has proved they are not a fad. Snapchat has been around for 9 years and has been able to stay afloat. One of their competitors Tiktok was previously known as musically, however the users on their got bored of the app. Snapchat has been able to keep their users engaged and around for a long time.
Snapchat is a good investment right now because they have been able to continuously grow their user base and increase their earnings. They are inventive in the tools that they create within the app to keep users active and making the app part of their daily life. Offering teens and other generations a way to connect and provide a platform for them to meet people all over the world keeps them hooked. Snapchat evolves with its users and has become part of their culture. Companies recognize the value that SNAP offers to them through direct access to their target market. 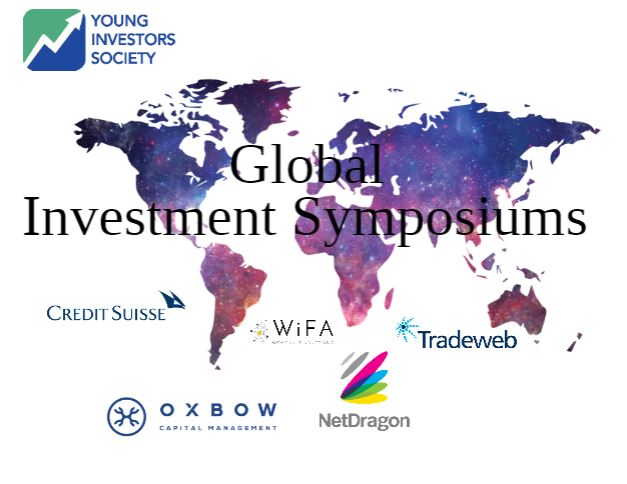 Thank You to our Investment Symposium Sponsors

We are honored to have Oxbow Capital Management & NetDragon Websoft Holdings Limited 網龍網絡控股有限公司 as sponsors for our upcoming...

YIS is Proud to Participate in Hong Kong Money Month!

Young Investors Society is proud to participate in Hong Kong Money Month sponsored by the Investor and Financial Education...

After being selected third overall pick by the Chicago Bulls in 1984, Michael Jordan was signed to a five-year...

Be a part of the YIS Student Advisory Board and help YIS programs throughout the year. If you can...